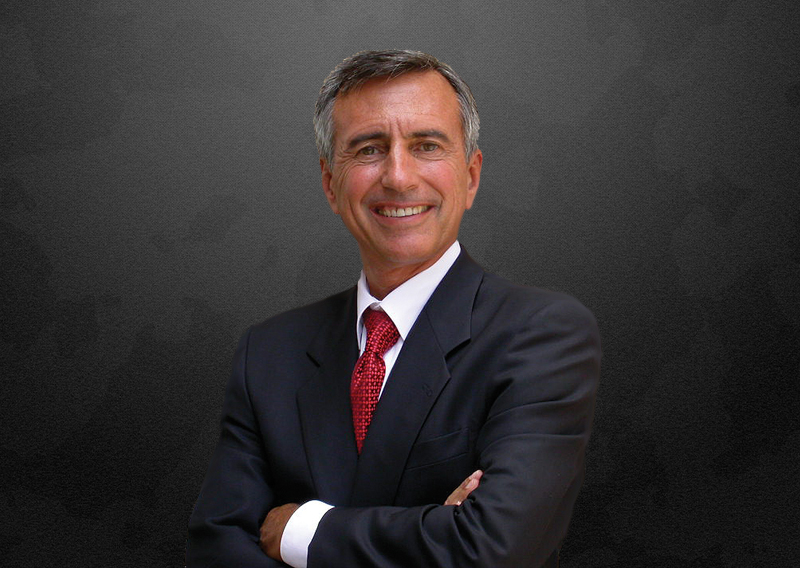 Dr. David Singer was first introduced to alternative health care 69 years ago by his parents who raised him on organic food and as a vegetarian. They had the first health food store in New Jersey in 1953.

For the past few years he has been helping hundreds of doctors to successfully integrate regenerative medicine into their practice.

Dr. Singer received his undergraduate degree from Rutger’s University, his M.S. degree in nutrition from the University of Bridgeport, and his Doctorate from the New York College of Chiropractic. Graduating with honors as the salutatorian of his class, he was inducted into Phi Chi Omega, the International Chiropractic Honor Society.

In the same year, the Jaycees voted him Outstanding Young Man of America. In 1978, he also received the Distinguished Service Award from the New Jersey Chiropractic Society.

His transition from private practice to practice management consultant came about due to the fact that he was constantly being asked to show his colleagues how to reach his level of success. In 1981, Dr. Singer founded his consulting company and since that time, his company has twice won the prestigious INC. Magazine’s Top 100 Fastest Growing Companies award. For the past 37 years he has helped nearly one thousand clinics per year achieve practice success.

In 1999 Dr. Singer was awarded the prestigious Chiropractor of the Year Award, awarded by Chiropractic Economics magazine. It recognized him as the most influential individual to make an economic impact on the profession. In 2002 he received The Parker Centurion Award for his dedication to the profession and attendance record of 100 Parker Seminars.

At the Parker Seminar in 2014 in Las Vegas in front of an audience of more than 3,000, Dr. Singer received the Lifetime Achievement Award. This most prestigious award is granted to those doctors who have dedicated their lives to healthcare and have given generously to help their fellow colleagues.

What most people do not know is that he has assisted in the opening of over 200 clinics worldwide, brought spinal decompression to America, helped name Care Credit and brought it to the profession. He created the Patient Appreciation Procedure that in California, with his permission, became project HOPE or Help Other People Eat.

One of his proudest achievements is his creation of The Foundation for Wellness Professionals, a federally approved Non-Profit Organization that has the same tax exempt status as the Red Cross. It now provides Wellness Programs for Chrysler USA, Amtrak, Verizon Phone Company, and through its volunteer network of Doctors over 10,000 workshops, lectures, stress screenings, etc. each year.

Currently he has helped over 300 doctors integrate Regenerative Medicine into their practice so they can help their patients avail themselves of this incredible technology to improve their health from within.

Dr. Singer's unique ideas, enthusiasm, humor and ability to simplify the most complex subjects have made him one of the most sought-after speakers in North America. One of his major goals is to see that natural health care has the greatest impact possible in society. 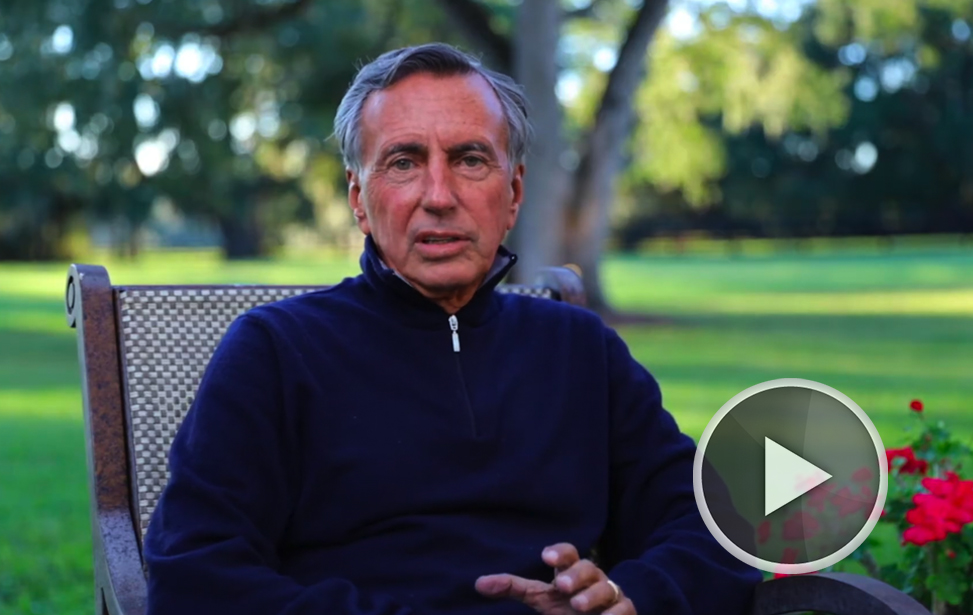 The Importance of Attending Webinars

David Singer Enterprises holds webinars every single week. In this video Dr. Singer expresses the importance of keeping up on those webinars. 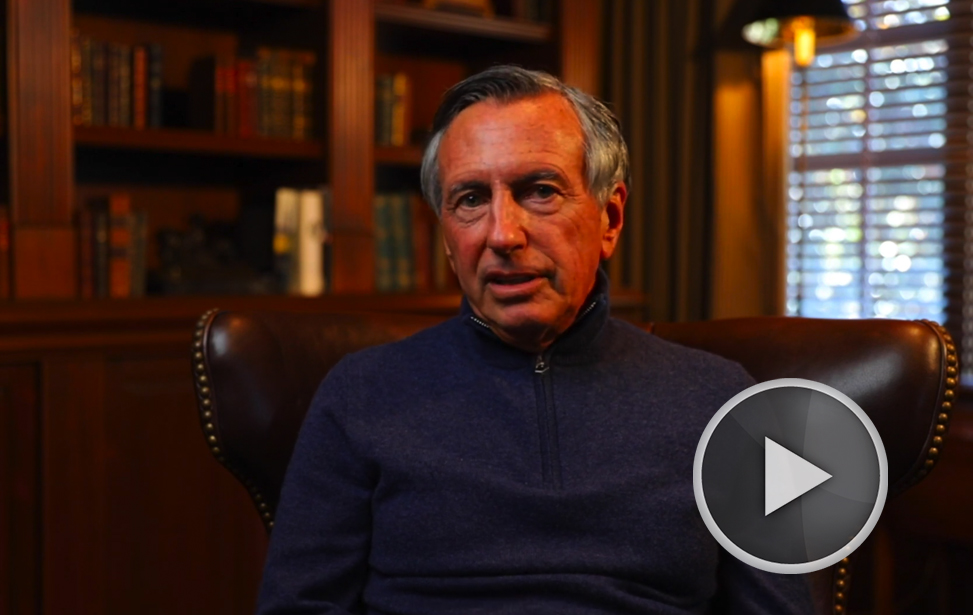 How to Meet People

Dr. Singer discusses how to meet people in your day to day life and introduce them to regenerative medicine. 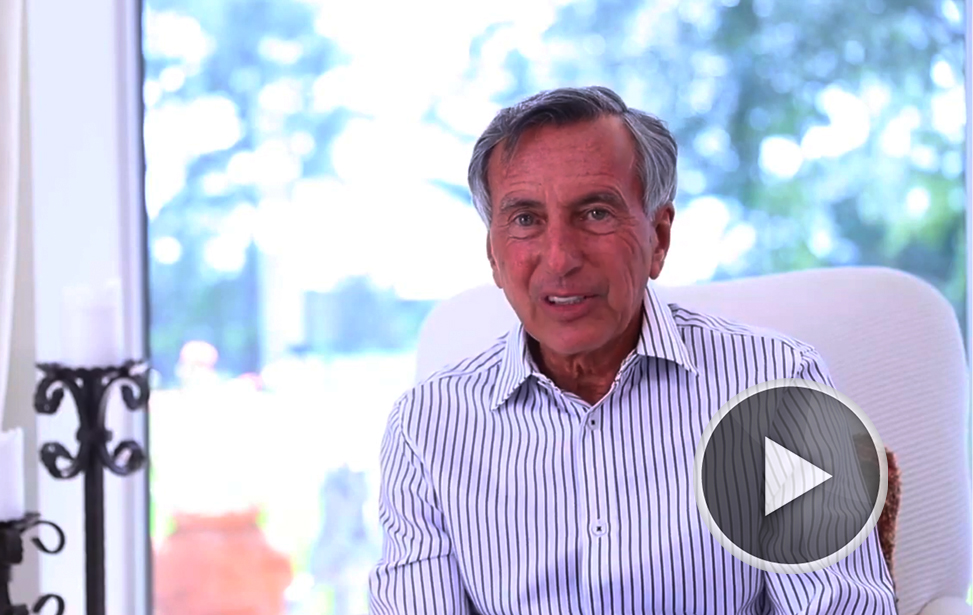 The Benefits of Regenerative Medicine 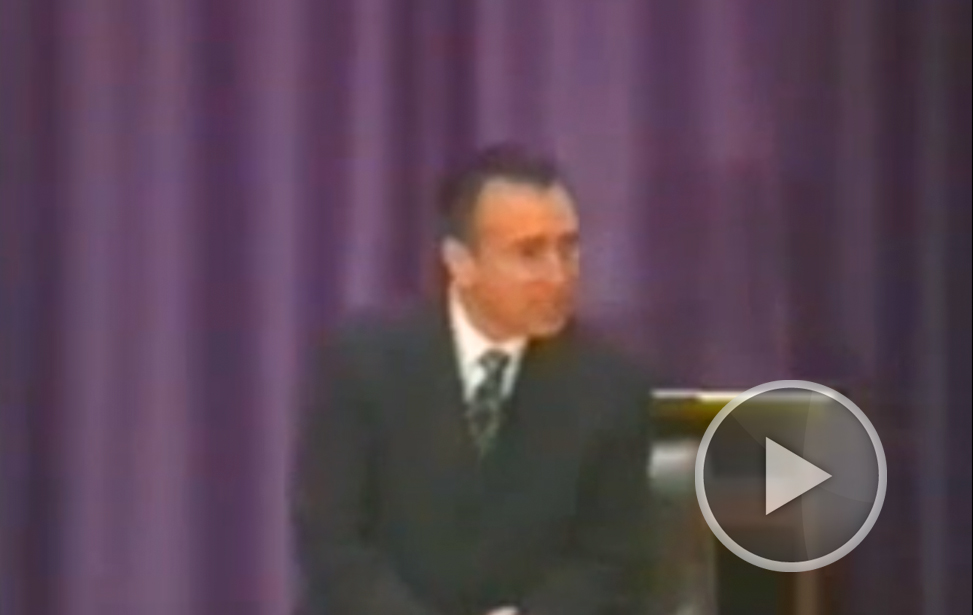 The Power of Purpose

Dr. Singer discusses why "Purpose" is so important to being successful as a chiropractor. 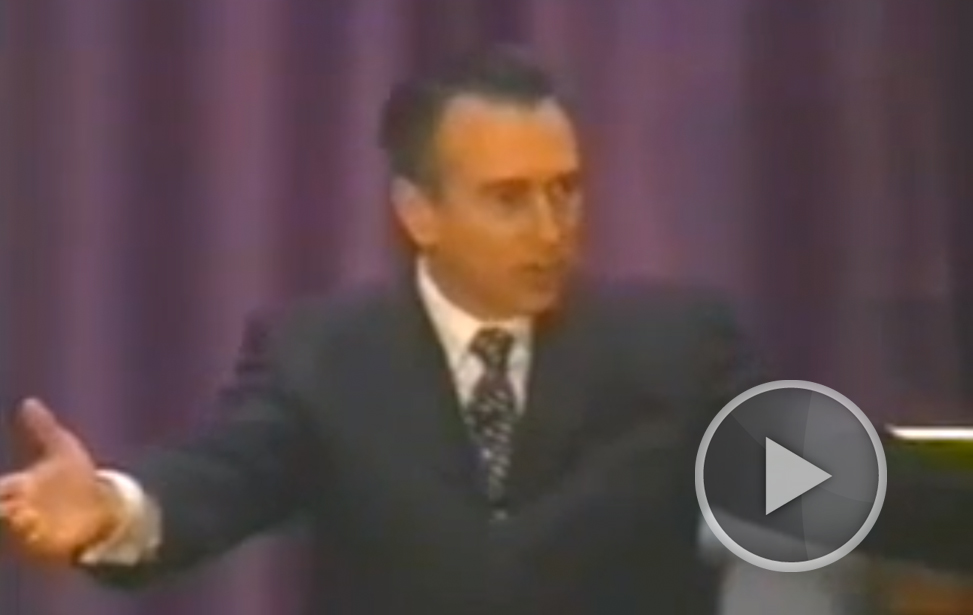 "Is there a Doctor on the plane?" A hilarious story from Dr. Singer about how a Chiropractor can change someone's life at any moment. 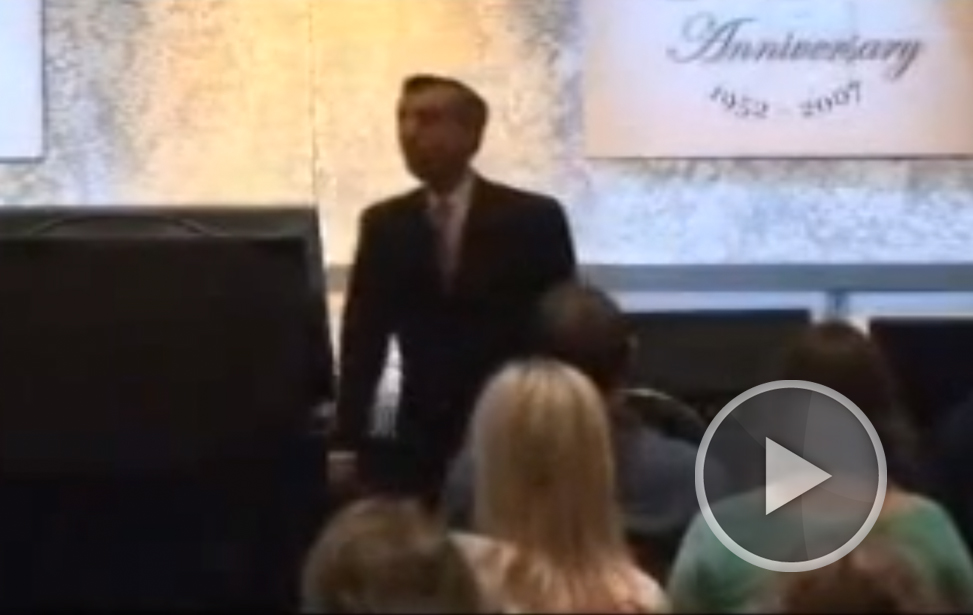 The Success of the Singer System

Why the Singer System is so effective at helping practices get new patients.